Being a nurse gives Vanessa Meyer a true purpose in life. It grounds her in a way that nothing else can. Since she’s watched her mother slide into the clutches of a painful condition, she’s worked hard to better the lives of her patients, giving as much as she can to those who seek help.

Garrett Ryan is an attorney in Manhattan. He centers his life on himself. When he’s brought to the hospital after a horrible crash, Vanessa tends to his wounds.

Their first meeting is explosive. She sees the worst in him. He only sees the best in her.

When she needs his legal expertise, he jumps at the chance to help her find the answers she seeks. He encourages her to set out on a journey of self-discovery but neither can predict where that complex trail will take her. When she finally traces the path of her past to the present, it leads her to a reality that changes everything she’s ever known.

Vanessa Meyer had finally taken on the task of learning more about her birth mother. The twisted path that brought her to her family’s townhouse on the Upper East Side of Manhattan, also brought her face-to-face with the man who she’s been spending most of her nights with.

When Vanessa accepts the reality of why Garrett Ryan is connected to her sister, it changes everything for her. She has to decide whether confiding in him is worth the risk of losing him.

As more of her past becomes clear to her, she’s forced to confront the woman who took a promised future of love and stability away from her.

Vanessa can’t get back what she’s lost but she can gain an understanding of a mother’s love she’ll never know.

Will she risk everything she’s built with Garrett for a brief glimpse into her birth mother’s mind and heart or will fate step in and force her hand?

Vanessa Meyer has overcome the struggles of her past to build a life that she can be proud of. She’s a nurse in the ER and her relationship with attorney Garrett Ryan fulfills her in a way that nothing else can. She has accepted the fact that her mother held damaging secrets but she’s ready to move on and start a new life.

Everything changes when a letter reveals a painful truth. It sets a series of events in motion that challenges Vanessa’s connection to everyone in her life.

When Garrett confesses his own surprising role in her past, Vanessa has to decide if tracing her family history is worth the risk of losing the life she’s built for herself now. She wants answers, Garrett wants her, but can they both truly have the happy ending they desire? 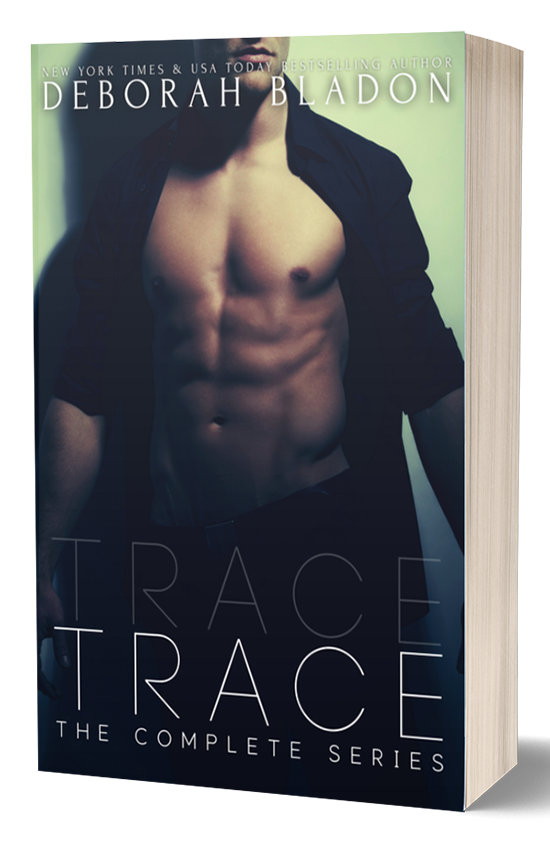 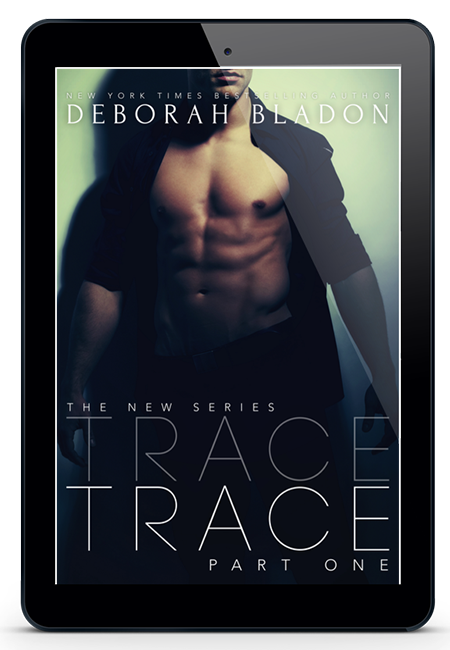 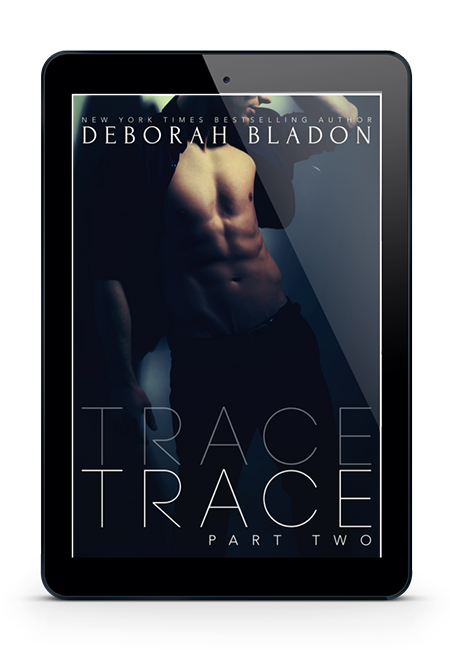 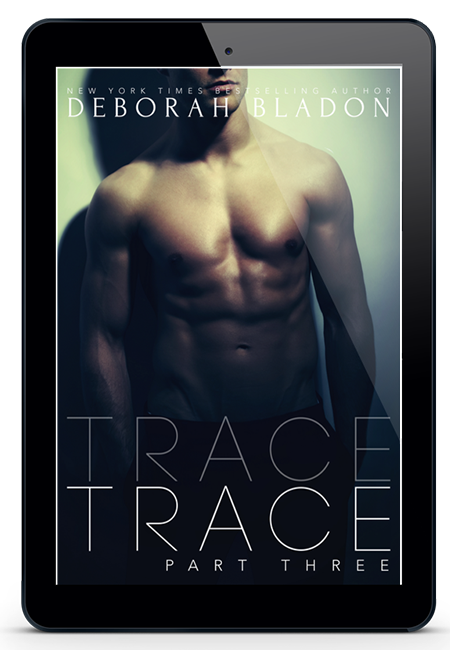