Sitting next to a stranger on a flight from Boston to New York City alters the entire course of Kayla Monroe’s life. In her quest to escape the pain of rejection she jumps into the bed of an irresistible man who offers her a night that she’ll never forget.

Their connection is fierce and undeniable. When their paths cross again, a twist of fate brings her to the realization that the man she’s using to mend her broken heart is Dr. Ben Foster, a compassionate and respected physician.

Warnings about his past threaten Kayla’s future. She knows she should believe the rumors, but the moments she spends in his arms, and in his bed, wash away any doubt in her mind.

She sees a future with Ben but those closest to her won’t let her forget that the man she’s falling for has left a path of ruin in his wake that may impact her in a way she never saw coming.

Kayla Monroe had fallen hard and fast for Dr. Ben Foster. He was everything she needed and wanted after being dumped by the man she thought she loved. What started as a one night stand quickly turned into a blossoming relationship. Then the complications of his youth halt everything in its tracks.

The voices around her are telling Kayla that Ben isn’t the man she thinks he is but her heart is telling her something completely different. She’s drawn to him like a moth to a flame and as she listens as he explains his past, she sees the promise of a future with him that she desperately wants.

She’s the thread that will weave a path for Ben back into the family he has lost. She senses it and as she takes on the task of releasing him from his burdens, she discovers that the man she has been sharing her bed with is, more complicated than she ever imagined.

Just as Kayla is about to step into her future with Ben, she ends up in a place where she’s forced to accept a truth that she never knew existed.

Kayla Monroe felt safe in the arms of Dr. Ben Foster. He was helping her move past a broken heart and she was guiding him towards a reclaimed relationship with the brother he’d lost years ago. Their bond was unique, strong and bordering on a love that would change them both forever.

Then Kayla found herself thrust into the middle of a triangle she wanted no part of. She heard things that altered her reality completely. There’s no one for her to rely on but herself and she has to decide whether a familiar voice from the past holds more weight than the promise of a future she can’t quite grasp yet. 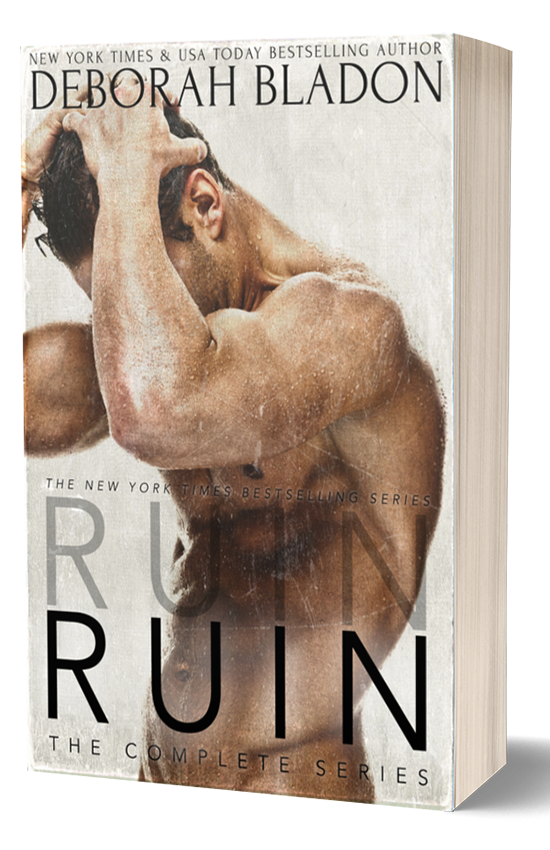 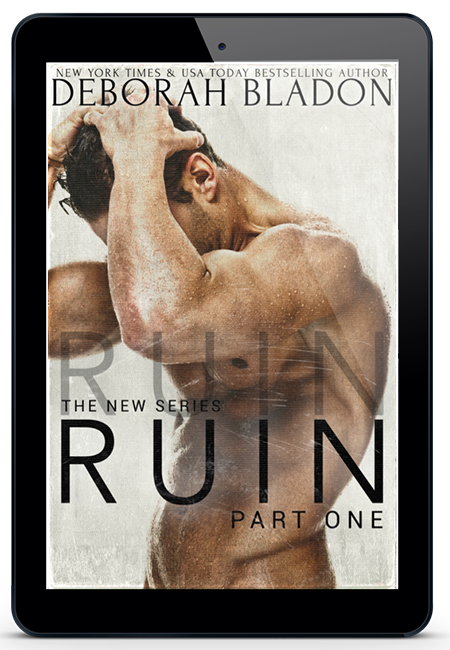 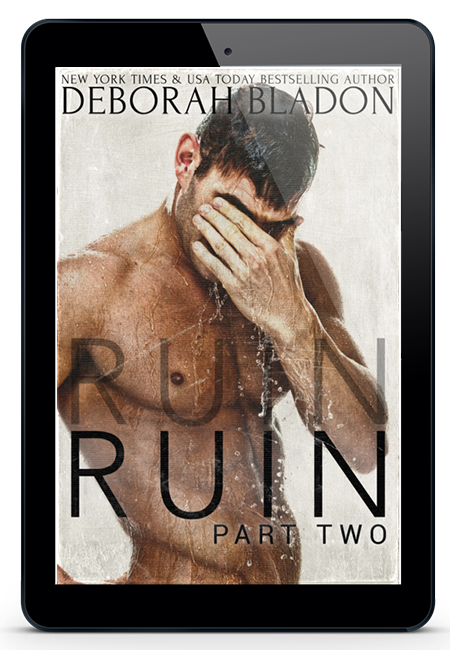 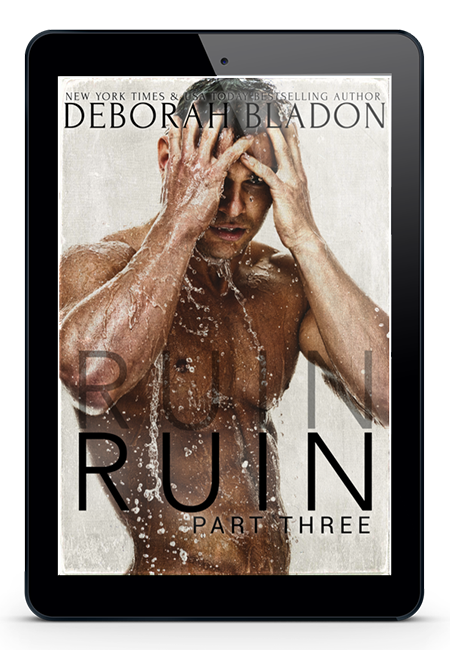