Sending a half-naked picture to a stranger she met online, seems innocent and fun to Lilly Randall. After spending the past four years working towards an honors degree, she needs a distraction and flirting with a man she doesn’t know can’t hurt, right?

Clive Parker is the one man who holds all of Lilly’s dreams in the palm of his hand. He’s the CEO of one of the world’s largest technology firms. When her picture ends up in his pocket, her future will never be the same again.

She wants him to see her potential. He questions her motives. Neither can deny the unexpected attraction that exists between them.

When Clive’s doubts begin to push them apart, Lilly is forced to face the reality that nothing in life is guaranteed and in the blink of an eye, everything you value can be gone.

Lilly Randall had finally landed the job of her dreams. She couldn’t have imagined that when she started working for Clive Parker at Corteck, that she’d end up in his bed.

Just as she was moving towards a bright future, the man she was falling hard for made a choice that would change their connection forever.

Desperate to get her life back on track, Lilly sets out on a new path towards fulfillment. Convinced that she can build a life without Clive, she makes decisions that will have far reaching consequences.

He wants her to understand his motivations. She wants him to accept their reality.

When things finally make sense to them both, the past appears and everything they’ve worked so hard to attain is stolen away in an instant.

Lilly Randall had overcome a past filled with heartache and loss. She’d moved to Manhattan and was building a new and exciting life for herself. She was falling hard and fast for Clive Parker and now that she had a dream job, everything was exactly as it should be.

When her past showed up to taunt her, the reality she thought she knew was suddenly stripped away.

It’s hard for Lilly to know who to trust when the one and only person who promised to protect her, can’t give her the simple answers she needs.

Believing in Clive may be impossible and when the choice comes down to investing in him or herself, Lilly makes the only choice she can. 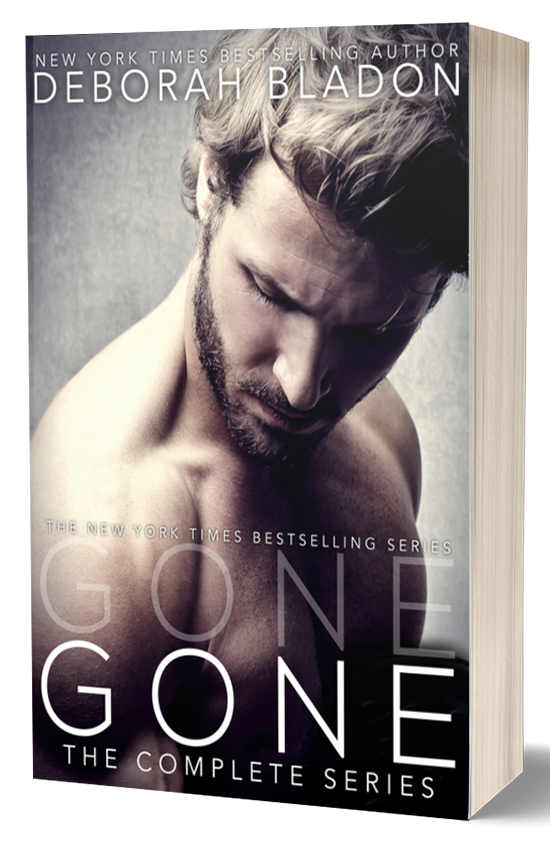 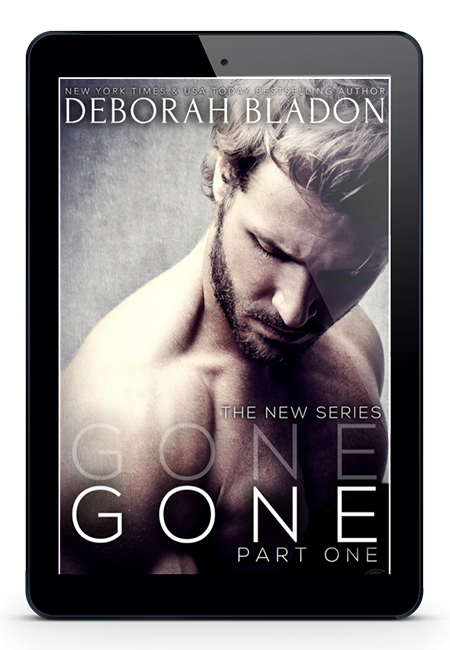 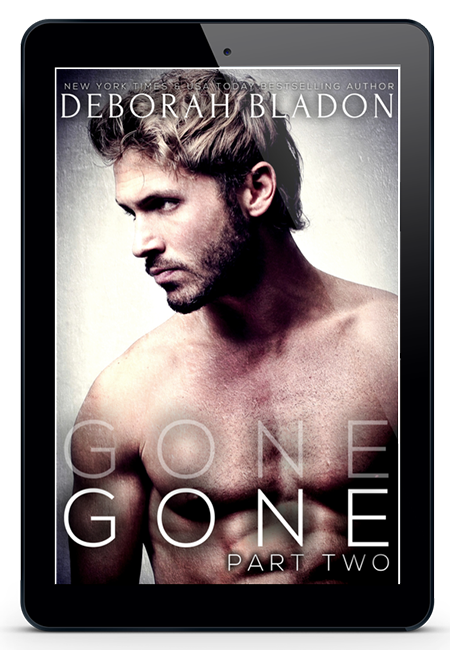 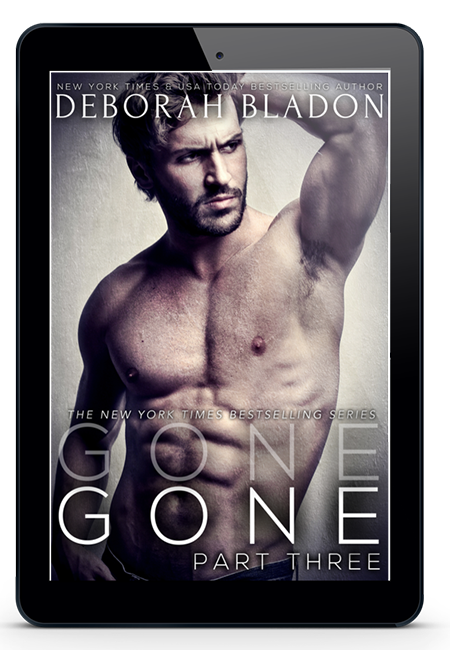