Being rescued in the middle of a blind date by a gorgeous fireman is the last thing that Bridget Grant expects. When he throws all caution aside to defend her honor, she sees something that she has been craving for years. Inviting him back to her place can’t hurt, can it?

Dane Beckett has been in a relationship for the past two years that has pulled the life from within him. Just as he breaks up with his girlfriend, another woman crosses his path. She’s everything he never knew he wanted.

She wants to take her time. He doesn’t want to waste another minute. Neither can ignore the intense attraction that overwhelms them.

Bridget is offered an opportunity that will change her life forever just as Dane shares details of his life before he met her. Can she have it all or will the burning ember of his past love pull them apart?

Bridget Grant has never met anyone like Dane Beckett. He has been her savior and the more time they’ve spent together, the more she has realized that he sees only the best in her. He’s pushed her to take the steps she needs to in order to change her life and just as she’s on the brink of making her dreams come true, it all comes to a screeching, and horrifying, halt.

As Bridget begins to pick up the pieces of her life after a terrifying accident, Dane is right by her side. He offers her the comfort she needs and the more time they spend together, the more she realizes that he’s everything she’s ever wanted.

His past hangs over both of their heads, stalling the promise of what might be. Bridget worries that she’ll lose the only man she’s ever truly cared for to a woman she’s never even met. She knows she needs to be careful, but her heart is guiding her in a direction she knows she may regret.

When Dane finally makes a decision that will clear the path for the two of them, Bridget is forced to face the shocking truth about the man who she’s been sharing her bed with and the life he abandoned the night he met her.

Bridget Grant and Dane Beckett found something in one another. Neither was looking for love when they crossed paths in a crowded restaurant, yet they can’t deny that the instant attraction they feel for one another is shifting into something more.

Bridget’s perception of the man she’s falling in love with changes in an instant when she realizes that he may not be the kind, giving and honest person she thought he was. When she’s faced with undeniable proof of who he really is, she’s forced to confront him in a way she never imagined she’d have to.

They have hurdles they have to overcome together but will the past be too much for either of them to bear? As Bridget faces a decision to pursue her life’s dream, Dane has to confront the woman who he once loved. Bridget wants the truth, Dane wants her and when life offers Bridget a chance she can’t pass up, will it mean the end of their love? 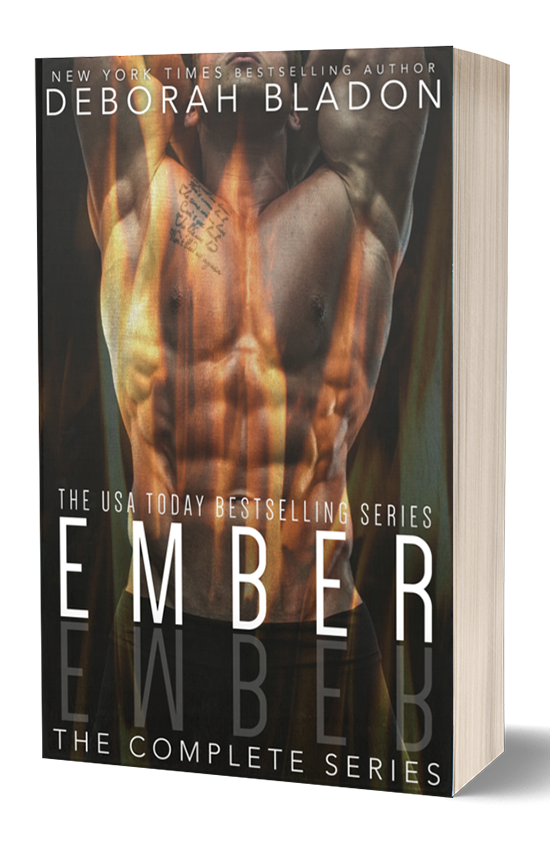 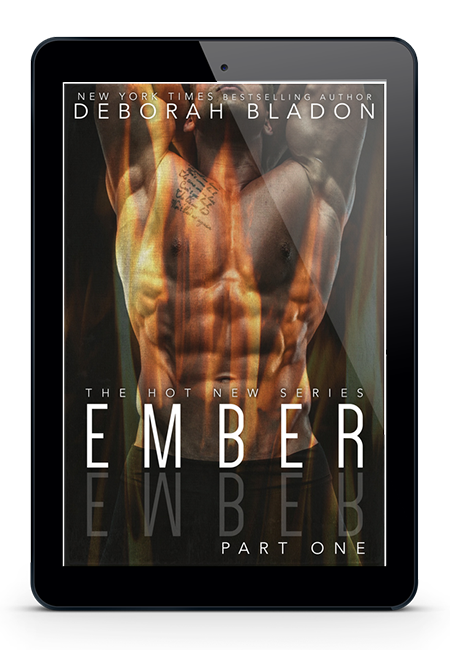 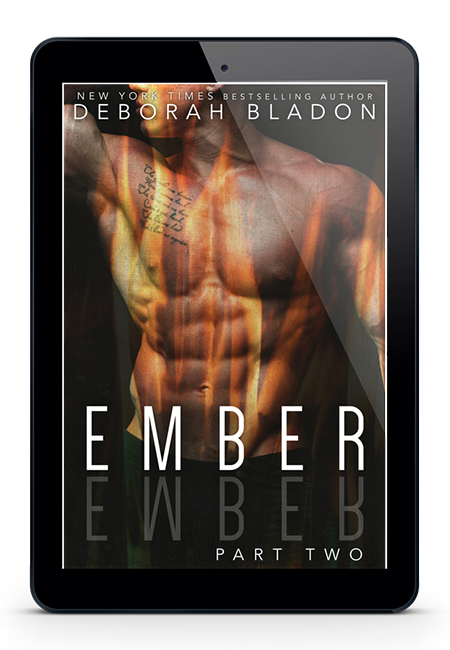 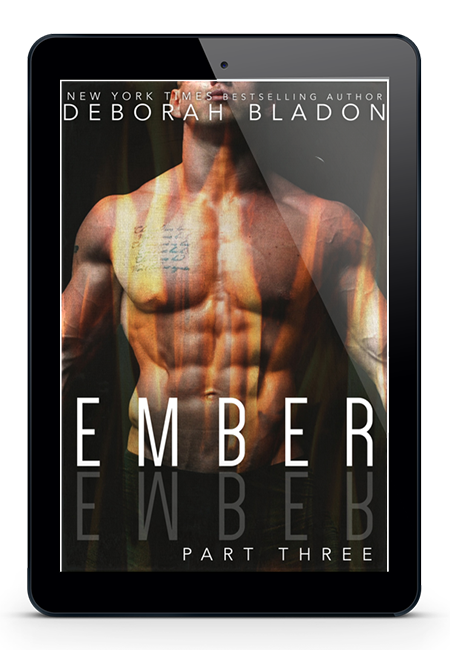