This is for readers who enjoyed the VAIN and RUIN series. Those series should be read before SHIVER.

Noah Foster had an illustrious career before he gave it up to marry the love of his life, Alexa Jackson. Since the two of them said their vows, they’ve devoted their lives to raising their adopted twins. Noah has never been happier, but as he begins the process of letting go of the life he lived in Boston, he’s faced with the reality that his wife and his children may not be enough for him.

As Noah struggles to find a new sense of purpose in his work, Alexa leads him in the direction they both know he has been searching for.

A rediscovered love, a stronger bond with his own twin brother, and a jumpstart to his career are all part of Noah’s story as he matures, grows and finally transforms into the man he was always meant to be. 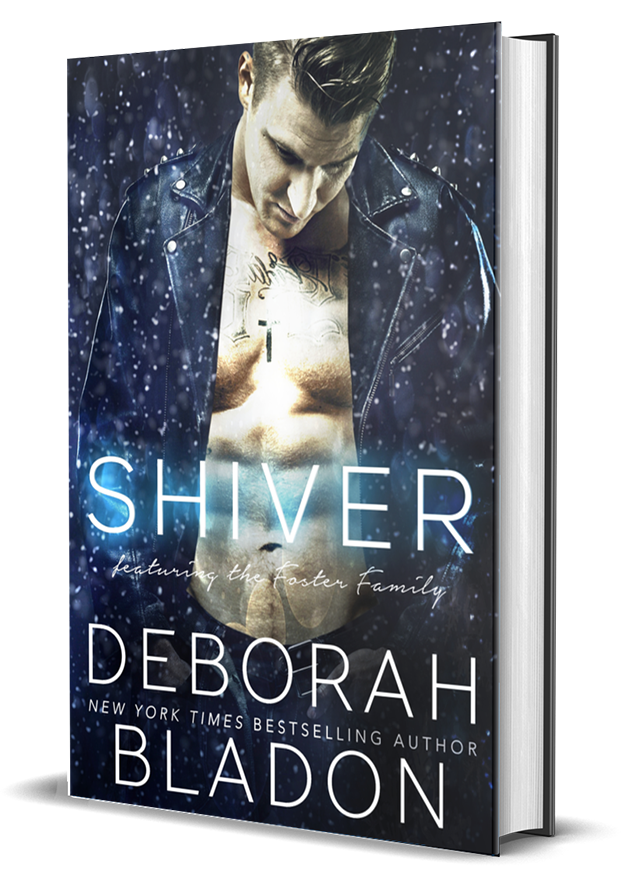